I am a parenting coach and mentor. I support families to create more connection, awareness and joy in parenting. I also support families who are homeschooling to have more trust, ease and fun on their adventures with learning at home.

Aware Parenting is an approach to raising our children founded by Aletha Solter Ph.D. It prioritises strong, connected relationships in our families and gives parents the tools, based on strong scientific research, to support our children to be cooperative, connected to their authentic selves, loving and non-violent.
GET SUPPORTCONTACT ME

There are 3 main principles of Aware Parenting: Focusing on physical closeness and bonding, prompt and
sensitive responding to our children and prolonged breast-feeding.
WORK WITH ME Not using punishments or rewards but instead looking for underlying needs and feelings, as well as peaceful conflict resolution in the family.
WORK WITH ME Helping our children to heal

Recognising that stress and trauma cause behaviour and emotional problems and that crying with loving  support and play are powerful healing tools for our family.
WORK WITH ME 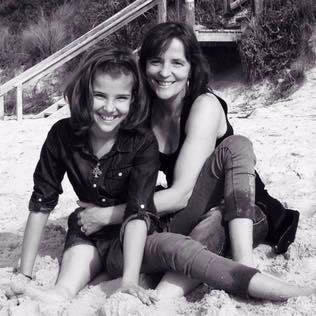 I am so passionate about sharing this beautiful approach with parents. I believe that Aware Parenting is THE solution for so many of the challenges facing the world. - Joss Goulden, Aware Parenting Instructor